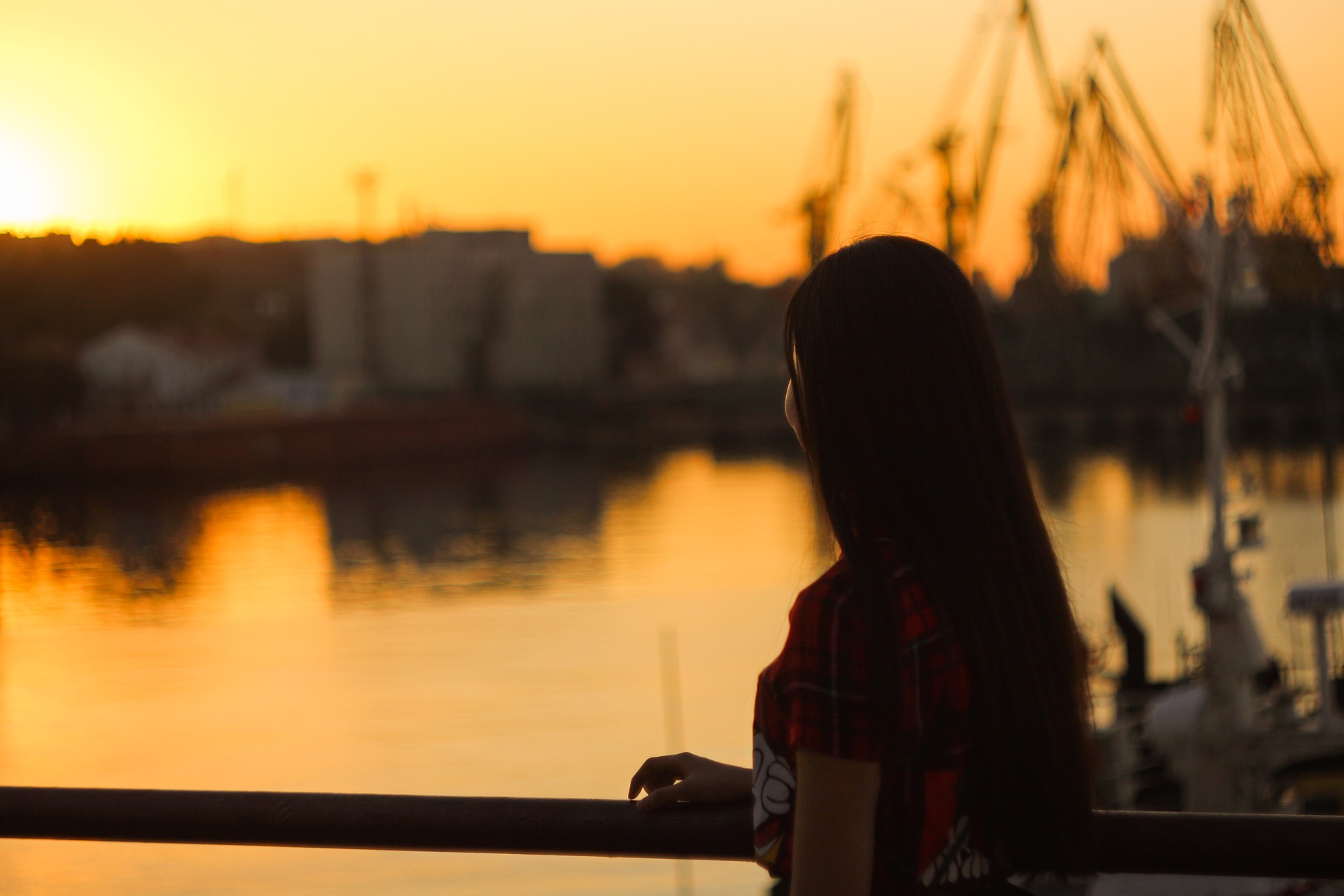 «Peaceful Easy Feeling» is a song written by Jack Tempchin and recorded by the Eagles. It was the third single from the band’s 1972 debut album Eagles. The single reached No. 22 on the charts and is one of the band’s most popular songs. Glenn Frey sings the lead vocal, with Bernie Leadon providing the main harmony vocal (starting in the beginning of the second verse) and Randy Meisner completing this three-part harmony.

Tommy Shannon, the former bass player for Stevie Ray Vaughan, stated that «Peaceful Easy Feeling» was playing on the radio when he found out about the helicopter accident that took Vaughan’s life.We’d sit in front of the picture window and watch the beautiful girls on the bus stop bench and fall in love with them until their bus came. We talked in those days about how love never seems to show up until you stop looking for it. But, as young guys, we were unable to stop looking for love even for one day.

The beauty of nature

Over The Mountain, Across The Sea

let’s get away from it all travel